Michael has been a fighter since birth, defying the odds of surviving not only a rare form of life-threatening cancer, but being the sole survivor of a horrific cancer drug trial. His battle continues to this very day, having spent nearly ¼ of his life in hospital. Michael is a true fighter, and despite only being told what he could not do, he continually shows the world absolutely everything that he can accomplish.

A businessman and elite sportsman, Michael is at the forefront of today’s new generation of inspirational speakers and is one the most in demand and highly respected speakers in Australia. After releasing his first ‘tell all’ autobiography in 2016, he is now a number 1 bestselling author across 6 different countries.

Raw, real and truly life changing, Michael’s story will undoubtedly bring a tear to your eye and a smile to your heart, as he teaches the keys to success, the importance of embracing change and the mindset needed to achieve your goals. Once you hear him speak, you will have a renewed perspective on life (and you’ll discover that you have little to complain about ever again).

Despite spending nearly a quarter of his life in hospital, he has forged a highly successful career in the corporate world, represented Australia in his chosen sport and featured regularly across all forms of media.  He also runs a school and orphanage in Haiti and has been presented with the Australia Day Ambassador role for 7 consecutive years. 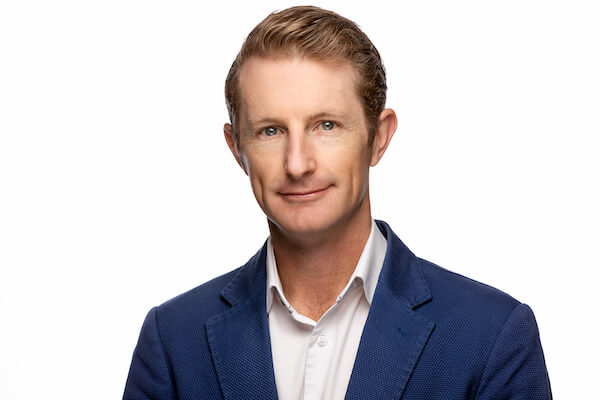 In the last five years, Mike has presented to over 600,000 people from all walks of life around the world.  He has spoken to corporates from all backgrounds, Juvenile Detention Centres in Texas, September 11 victims, elite athletes across the globe and, through his numerous charities, including the Make a Wish Foundation, has given hope and strength to many people facing life threatening illnesses. 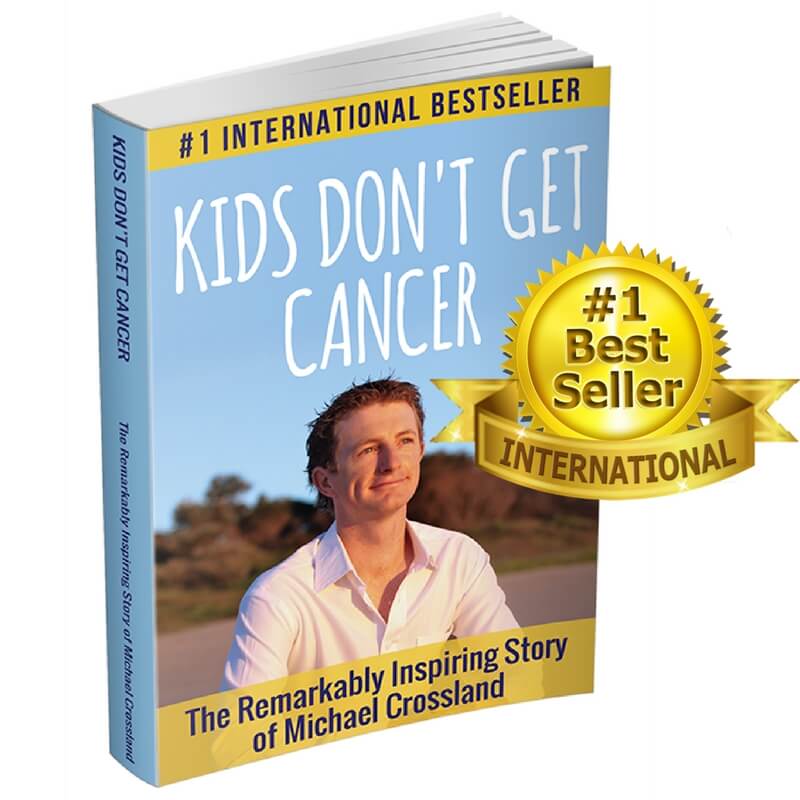 The award-winning documentary on his life, by ABC’s Australian Story, has been viewed by over 4 million people, and in 2016 he released his first tell-all autobiography, which is now a best seller across 6 different countries. In June 2017 he featured on MTVs funny show ridiculousness in the USA with over 3 million viewers and was one of the queens baton bearers for the 2018 commonwealth games! If that’s not enough a recent video of him speaking in LA has been viewed by more than 51 million people. 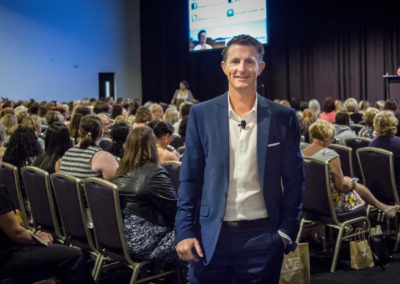 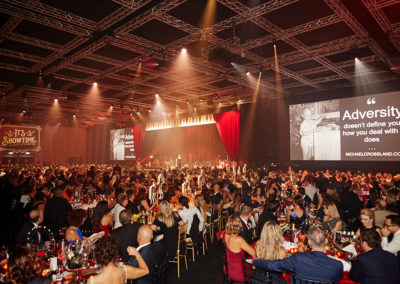 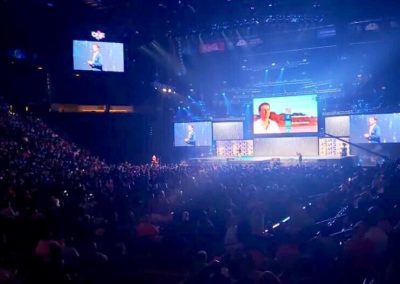 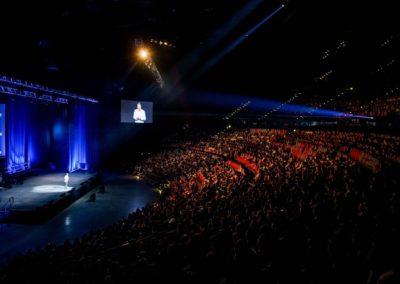 This message is only visible to admins.
Problem displaying Facebook posts. Backup cache in use.
Click to show error
Error: Error validating access token: The session has been invalidated because the user changed their password or Facebook has changed the session for security reasons. Type: OAuthException
Enquire Now
MC in Action